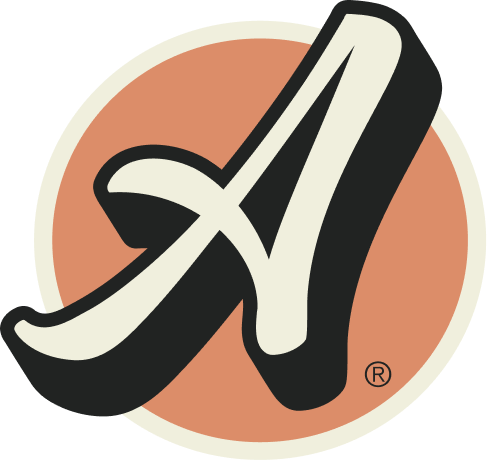 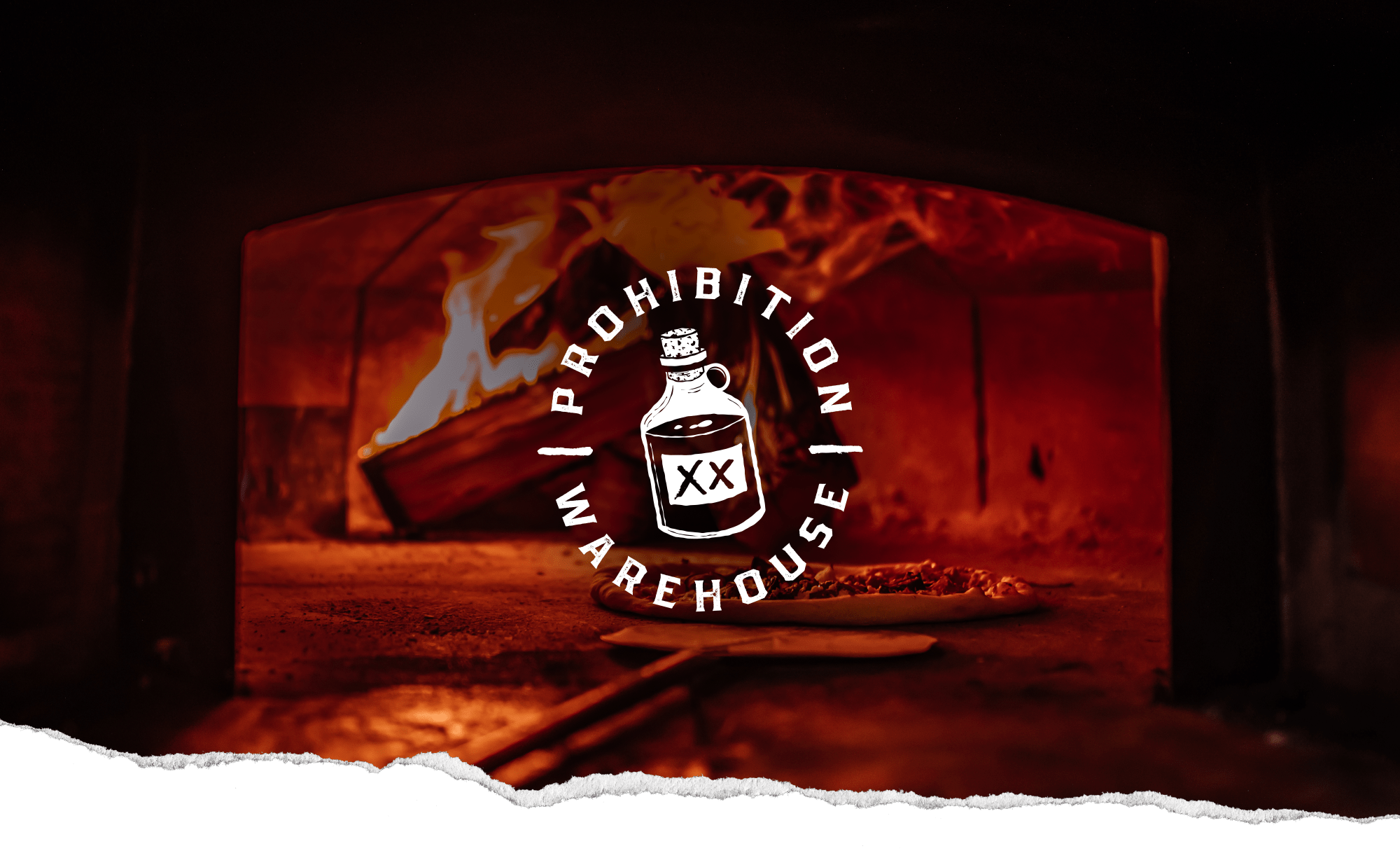 Back in the roaring twenties, certain entrepreneurial types needed to get creative in order to quench America's Prohibition-born thirst. Southern Ontario cities like Kitchener-Waterloo became checkpoints along secretive smuggling routes; one such hotspot was the Waterloo Garage on King Street. When the building was renovated many decades later, workers found evidence of a hidden tunnel and parts of vintage cars riddled with bullet holes beneath the upper foundation.

A century later, Prohibition Warehouse’s name pays homage to the building’s infamous reputation as an underground hangout and storage area for booze runners. Building upon the rich backstory, we created a visual identity for the restaurant that was inspired by the graphic language of stencilled whiskey barrels and homemade hooch bottles typical of the era. 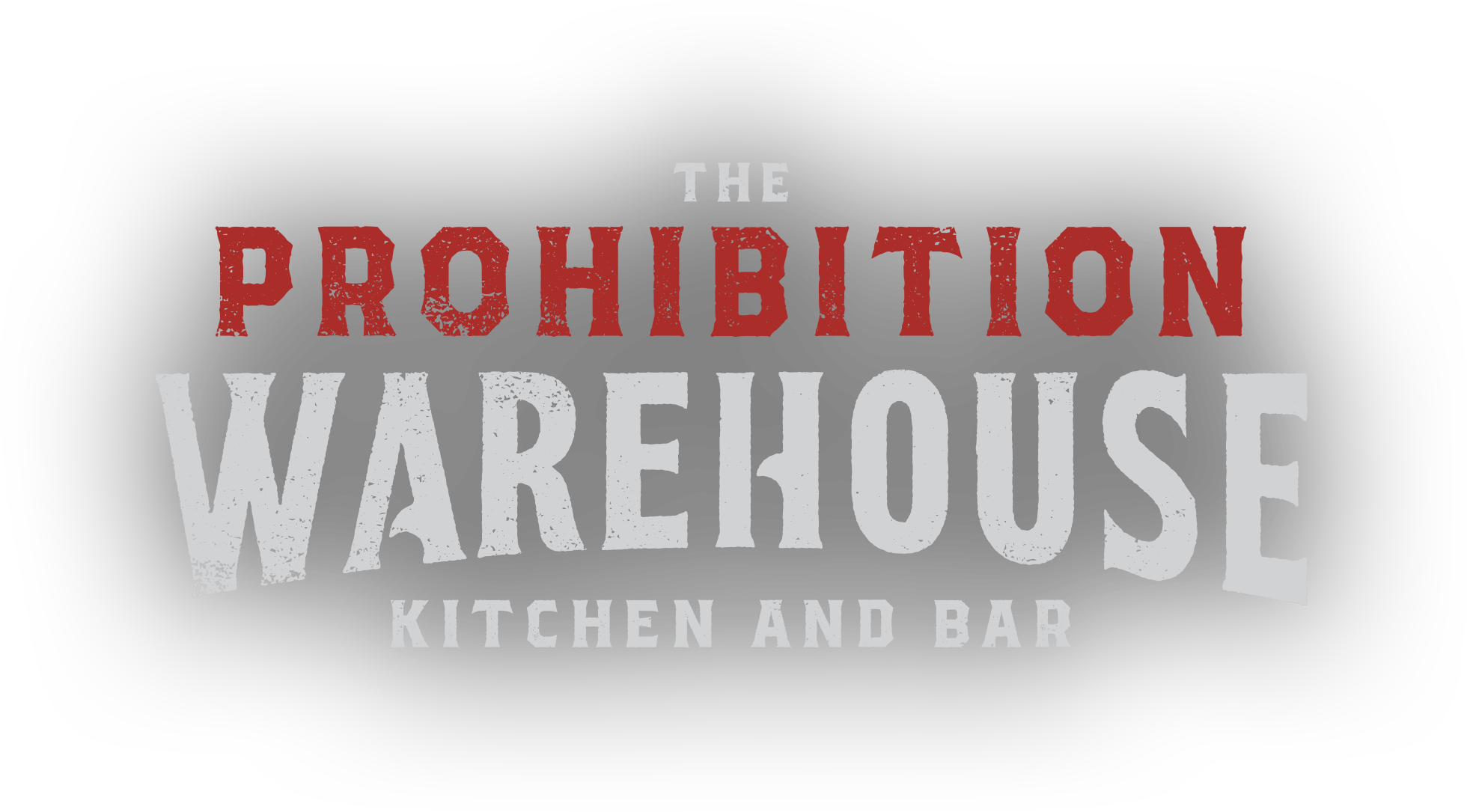 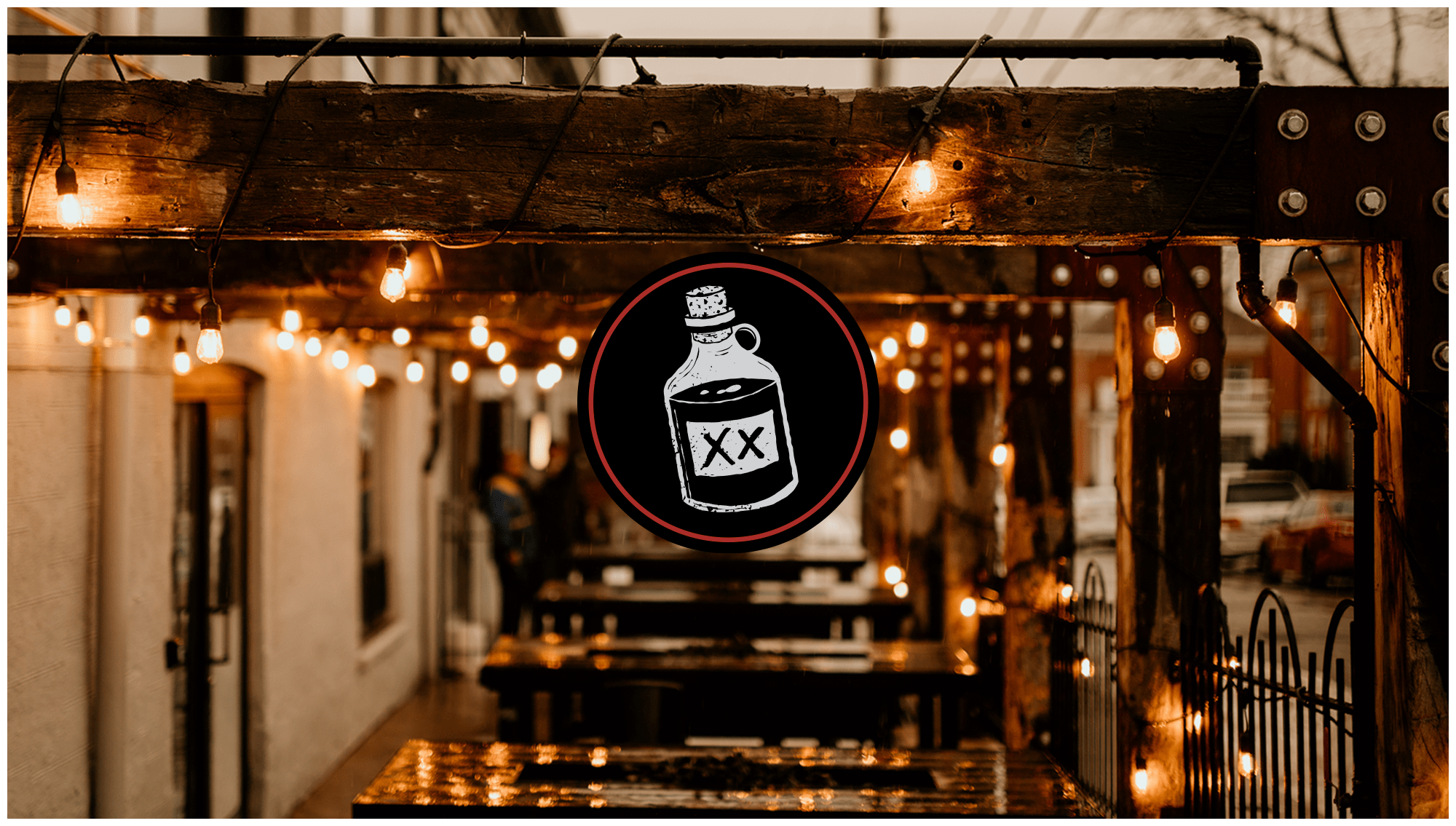 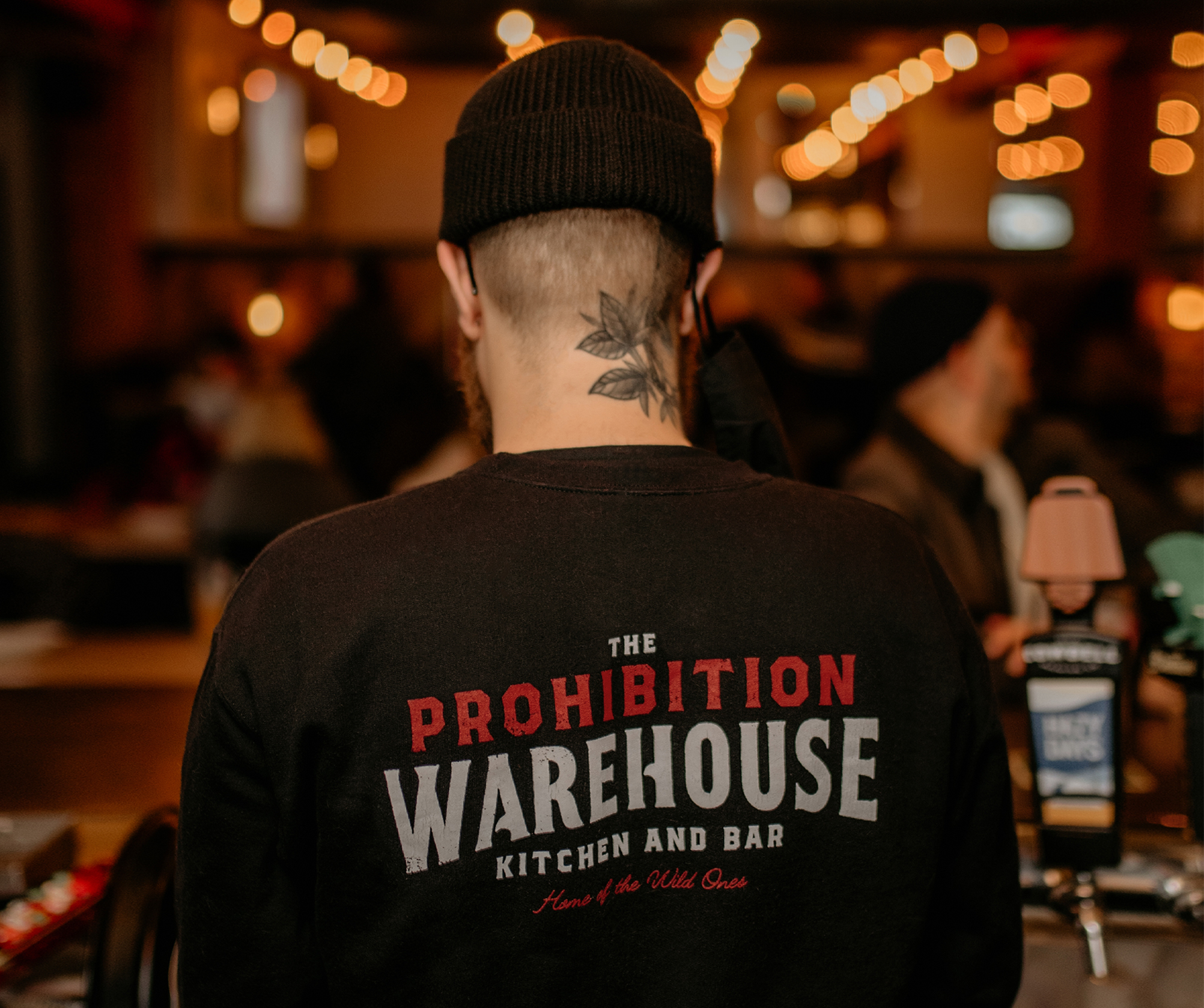 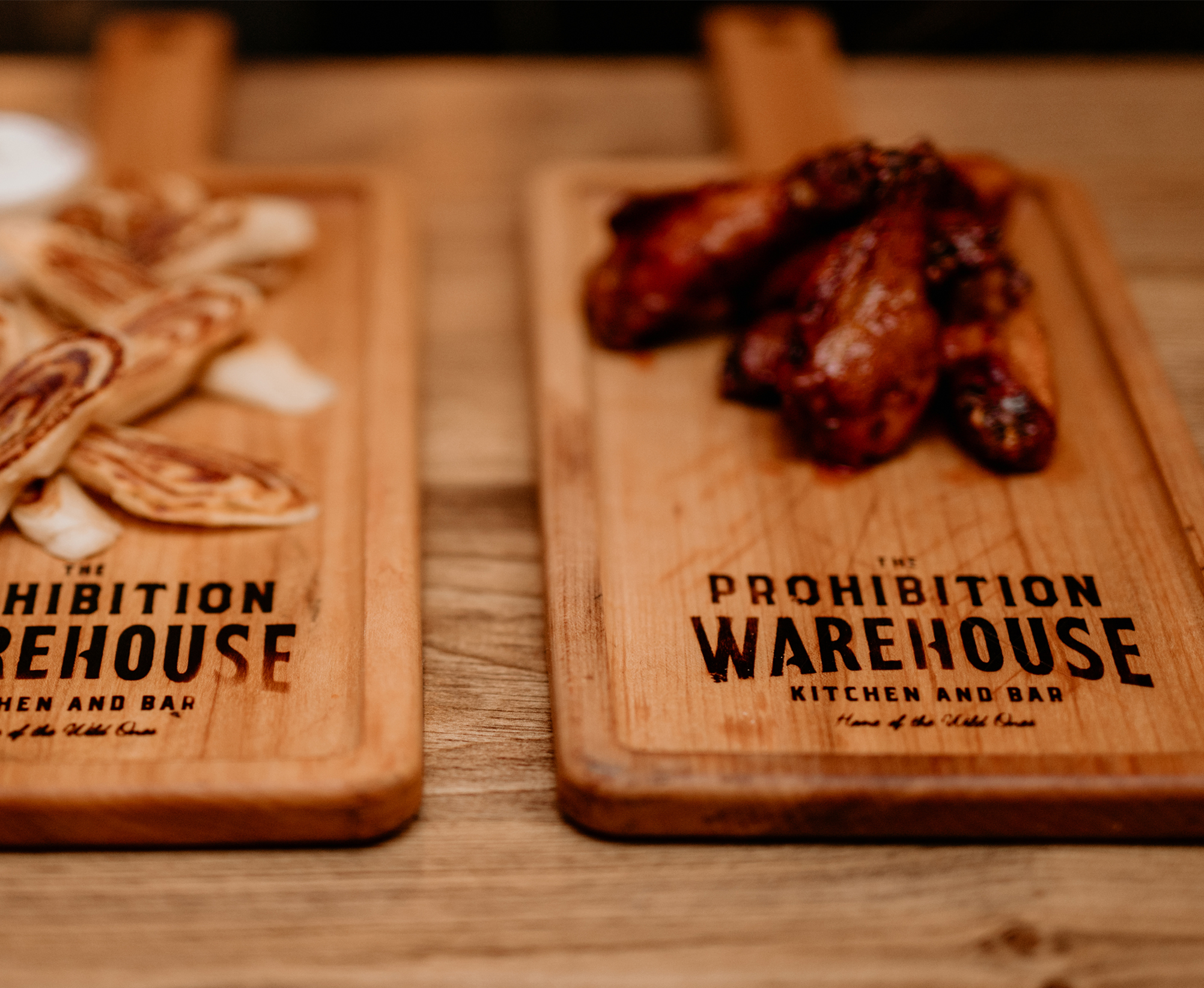 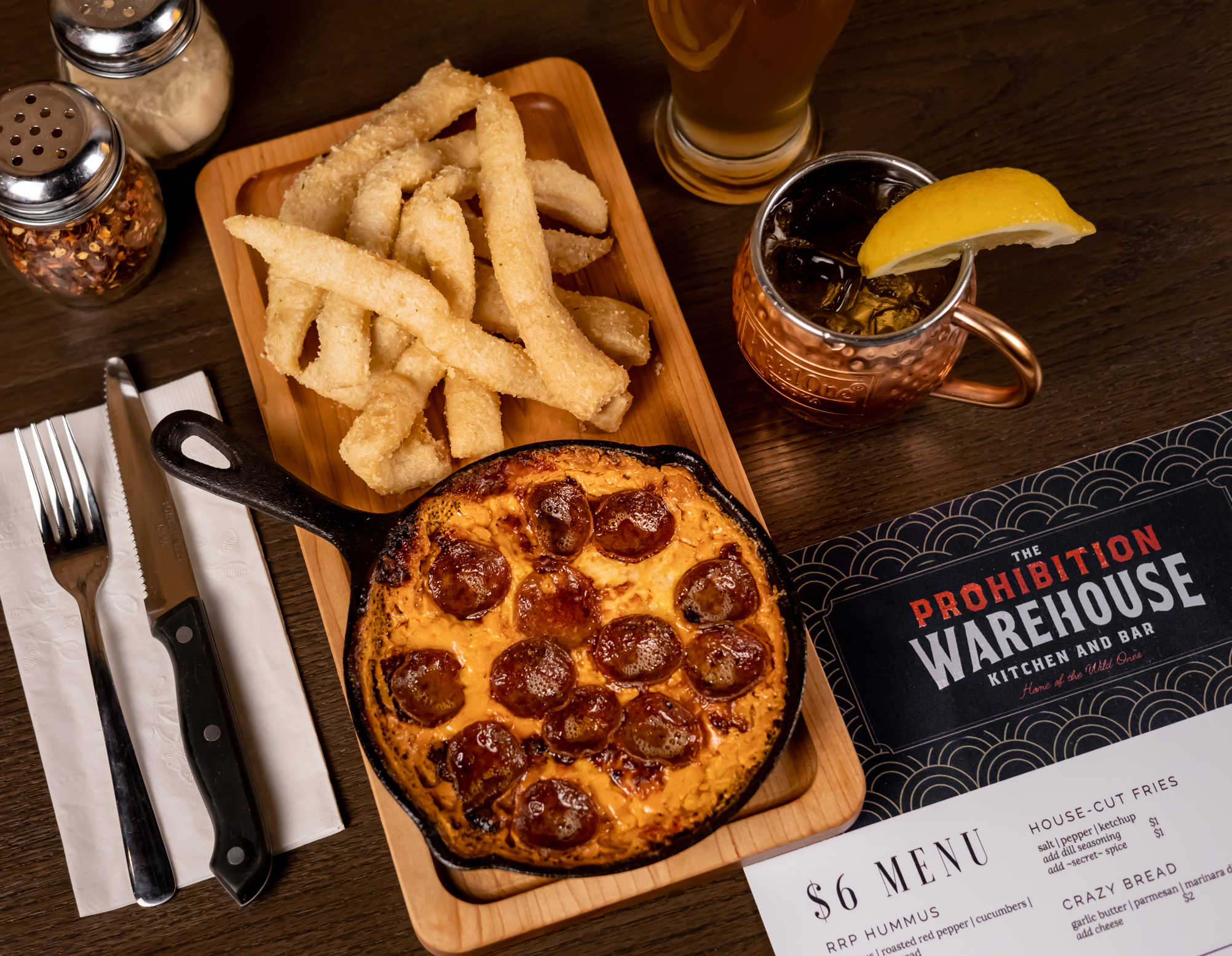 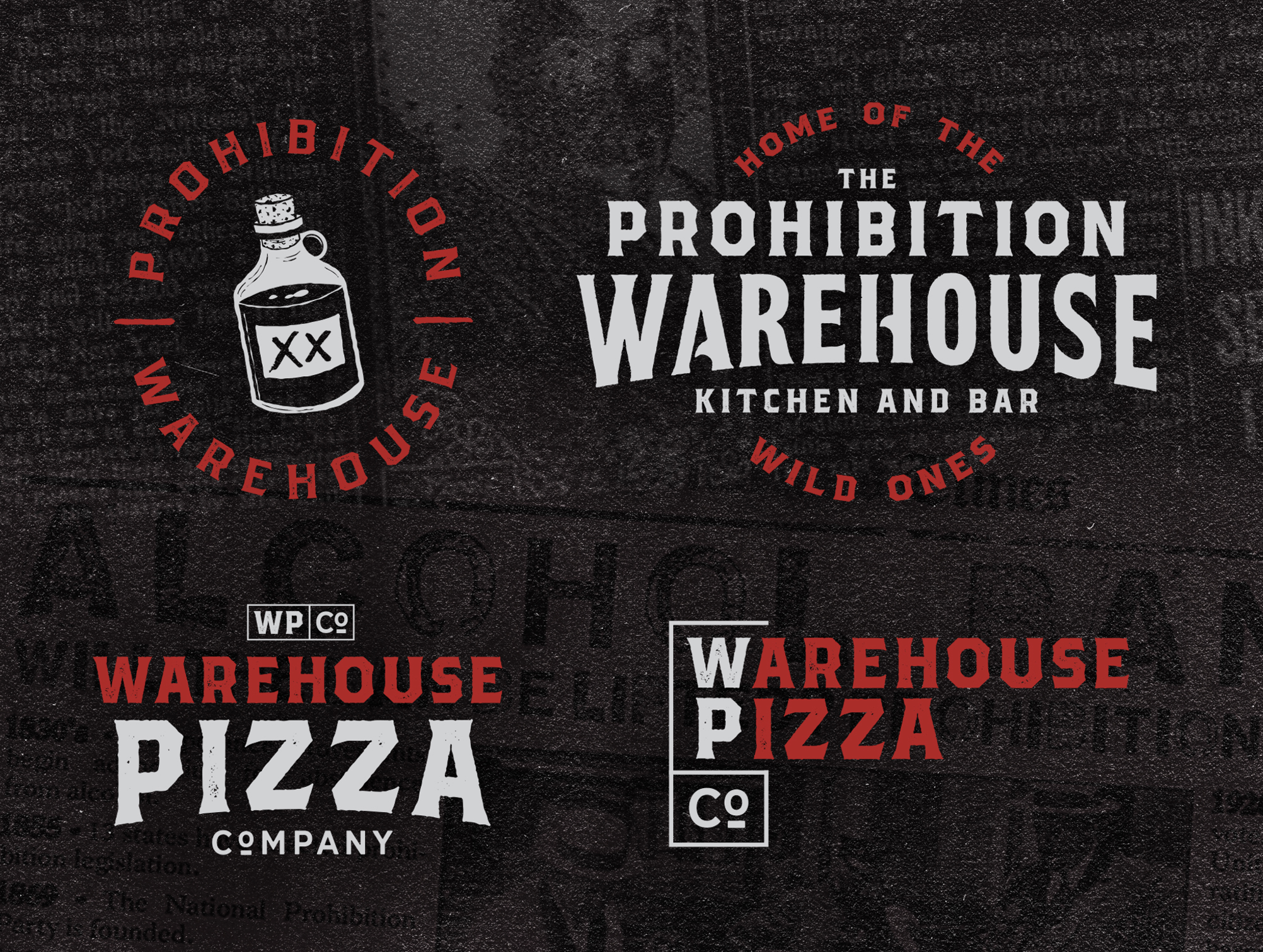 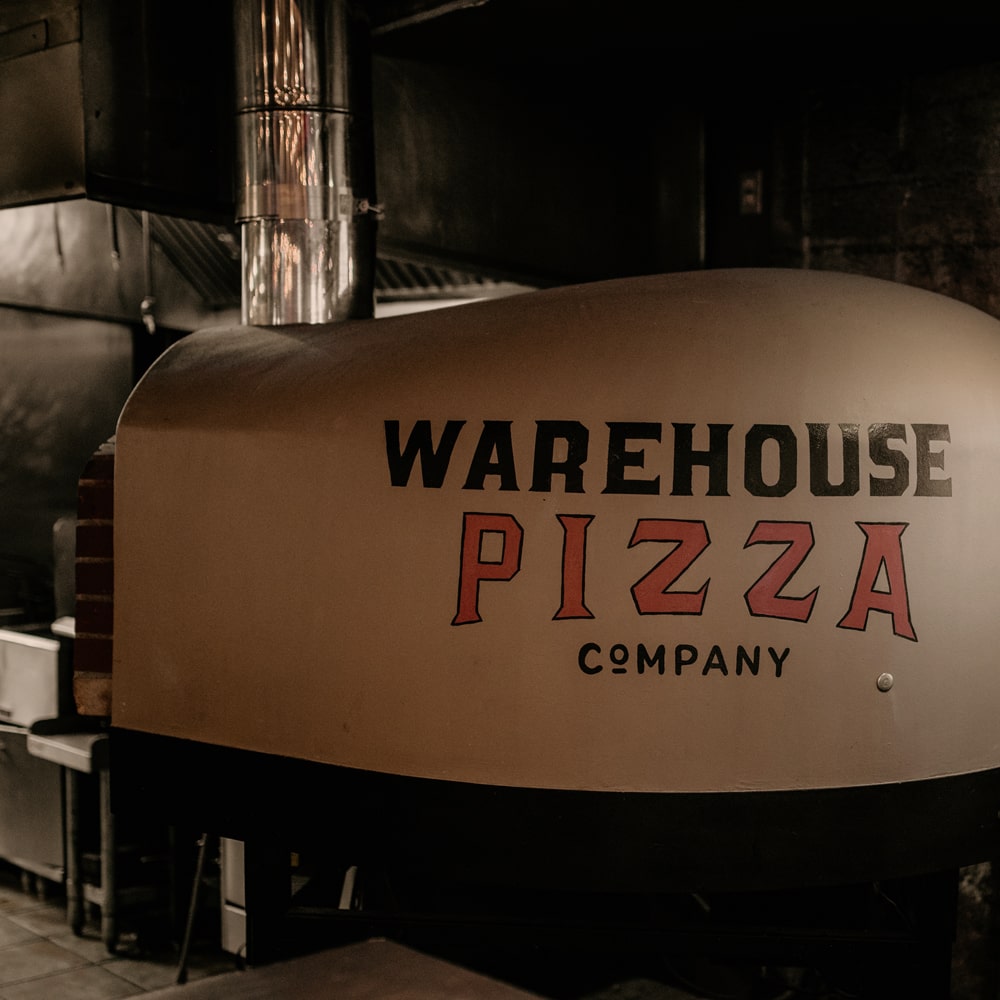 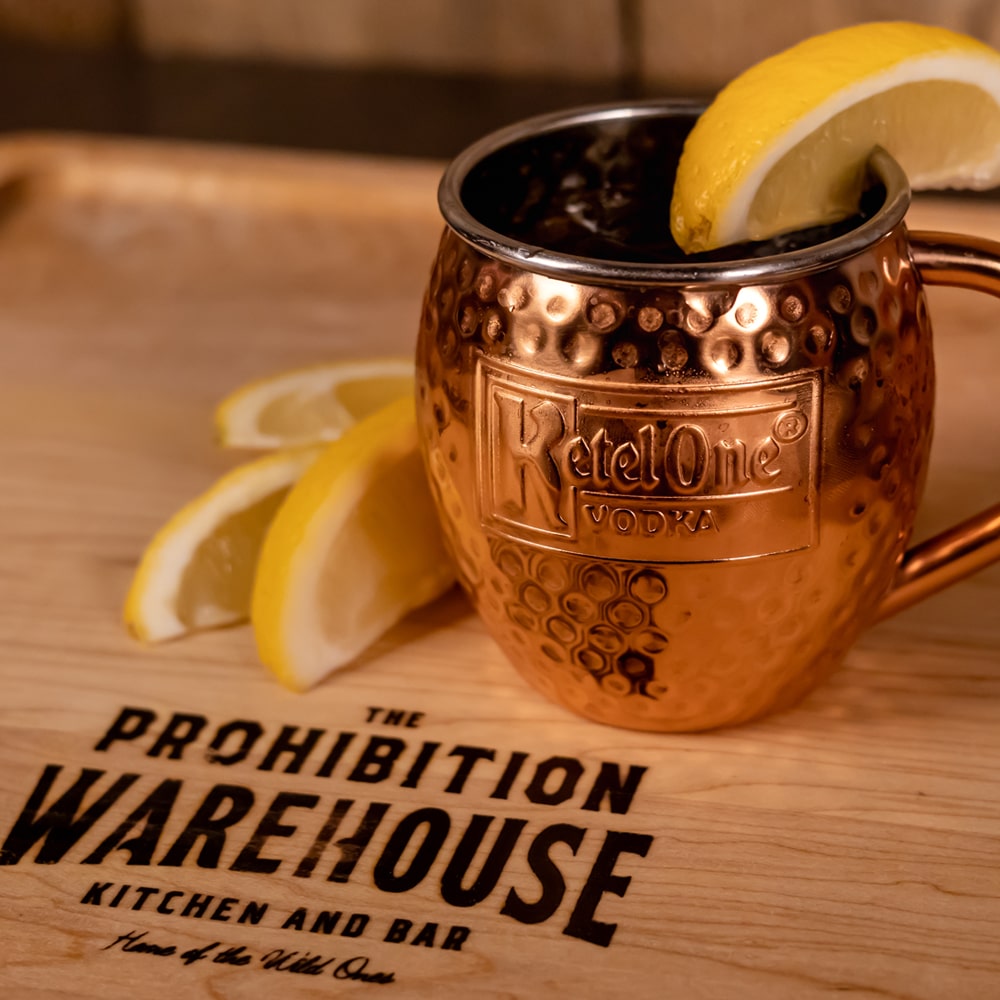 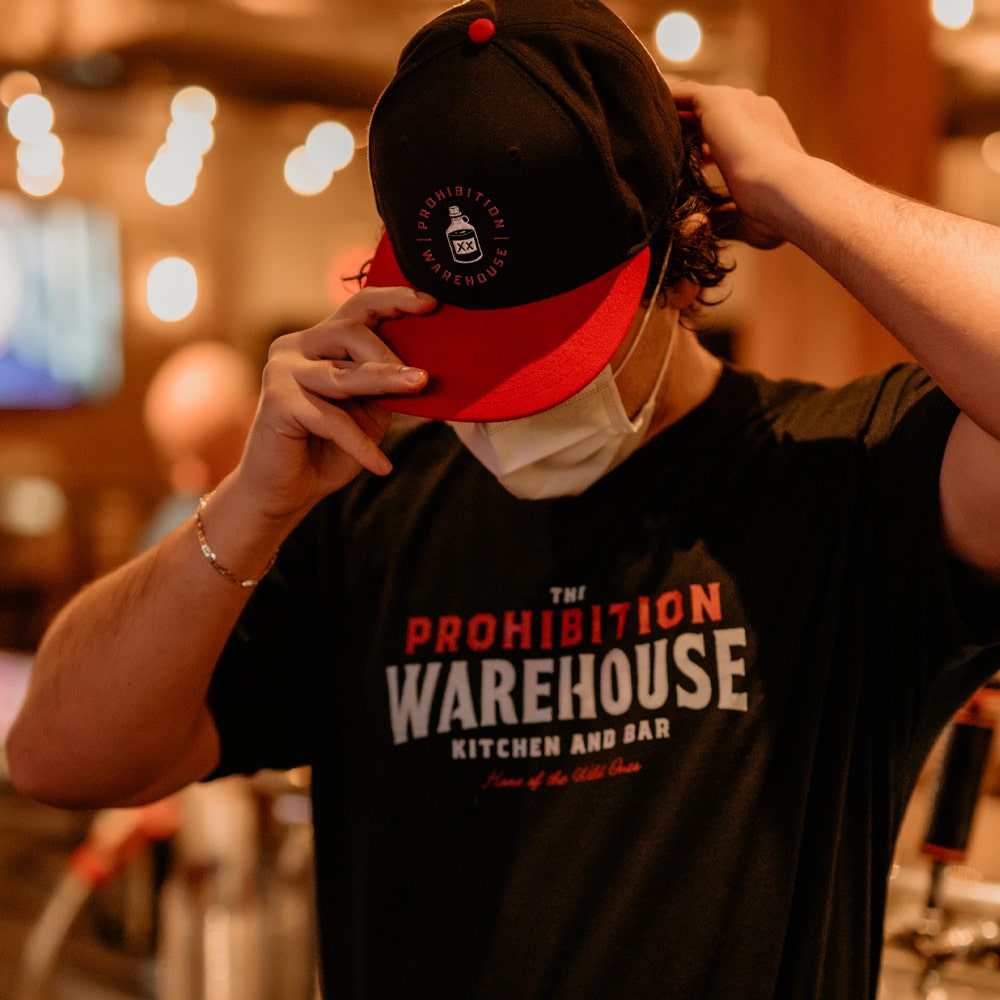 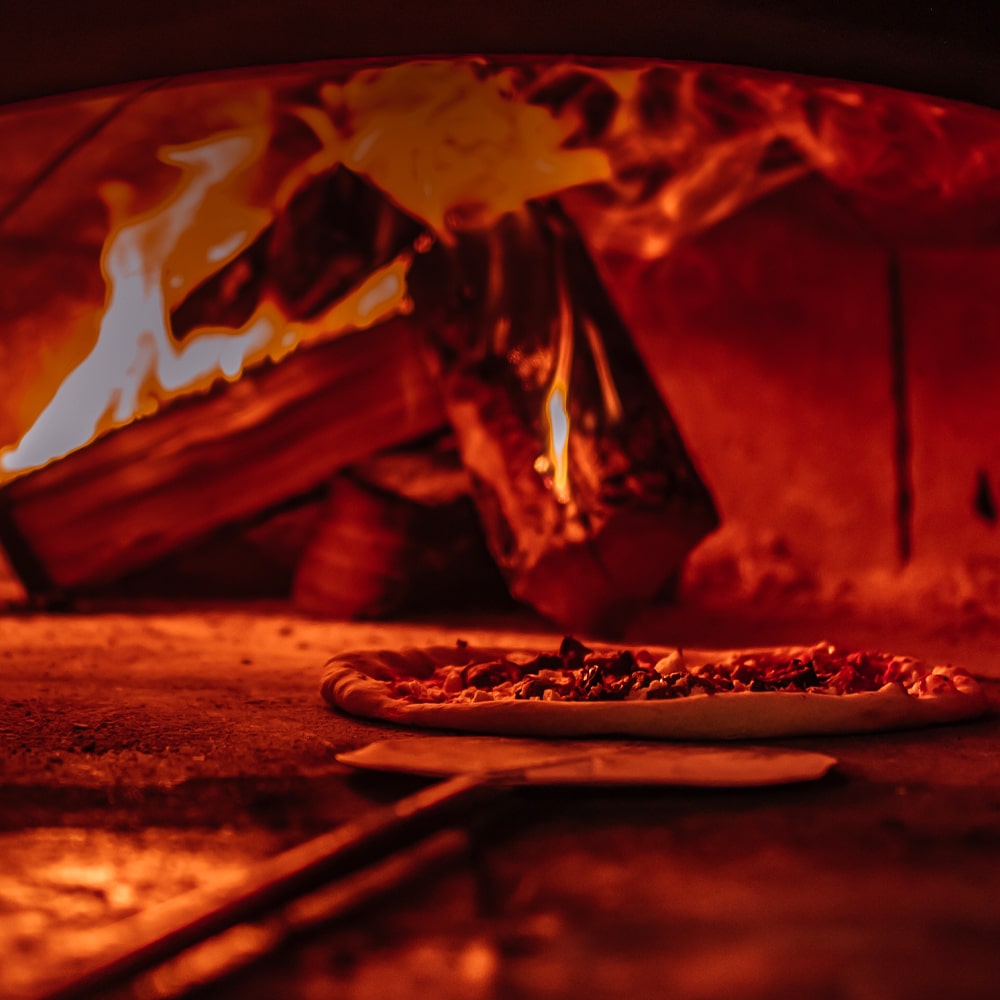 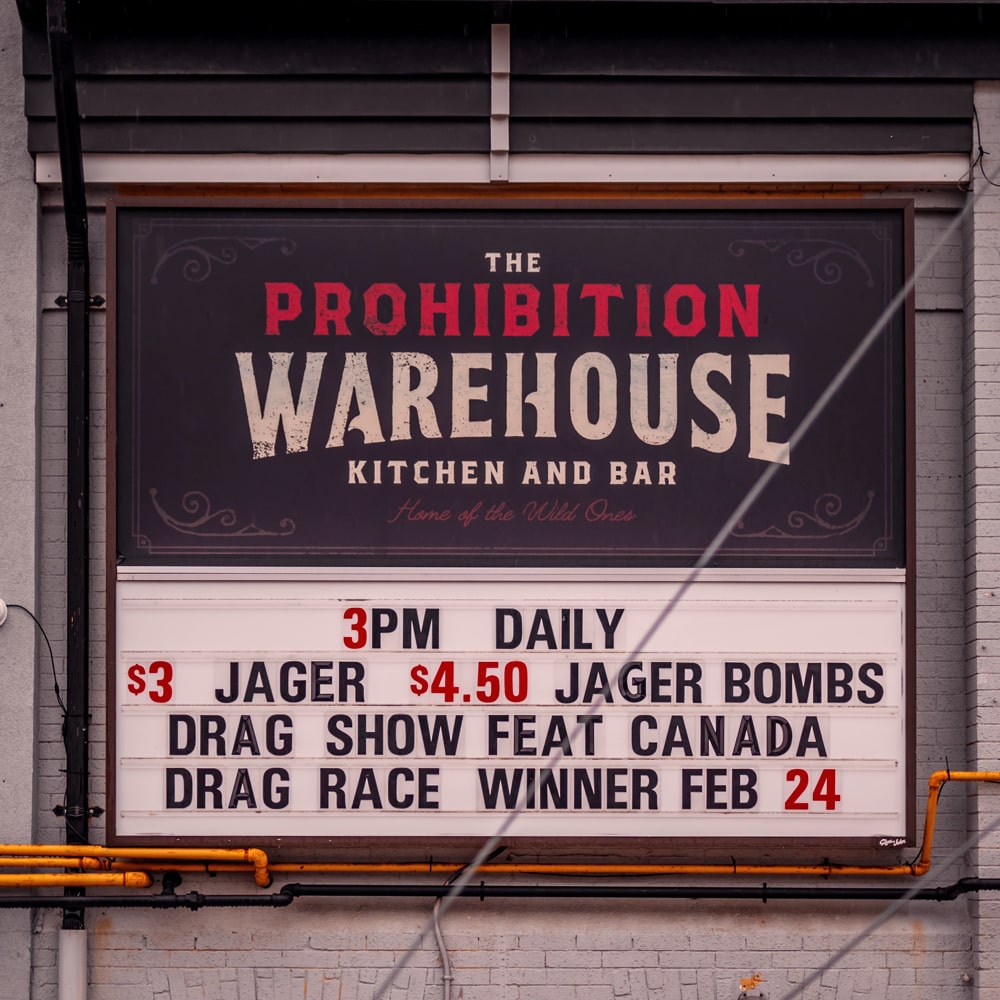 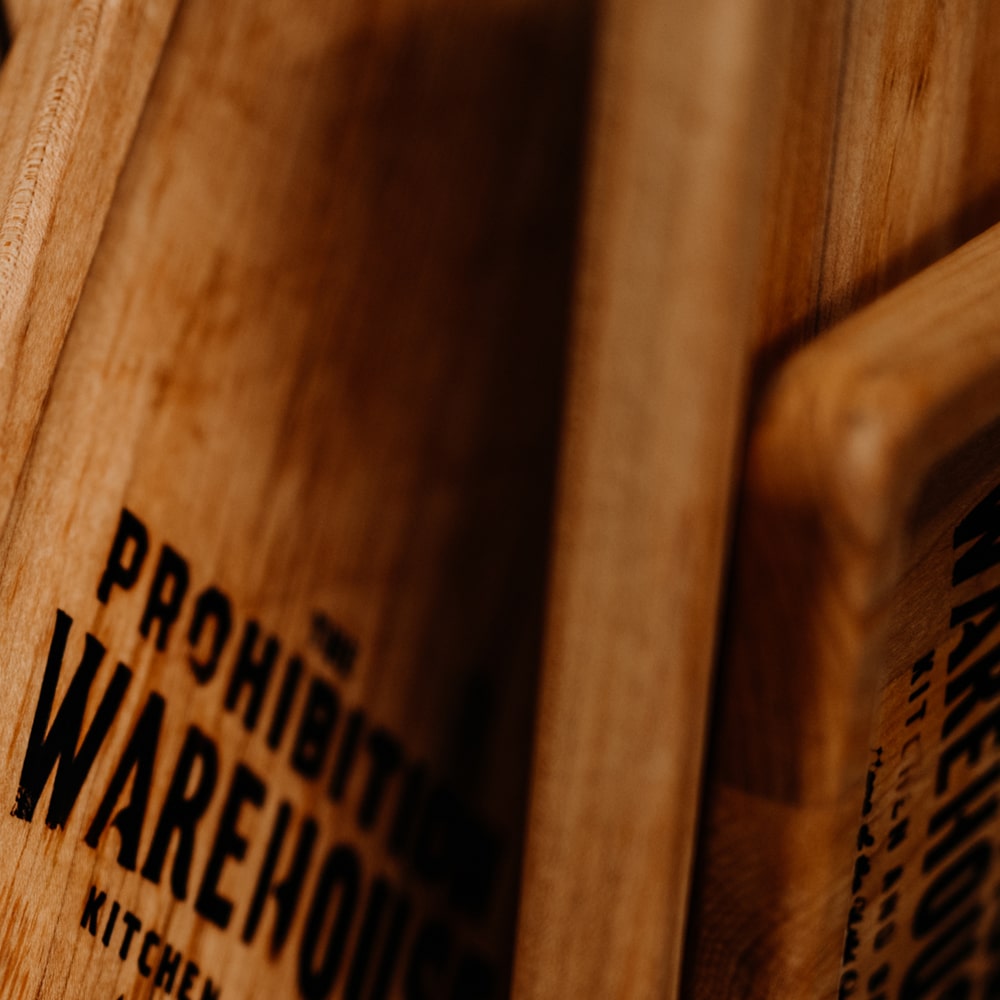 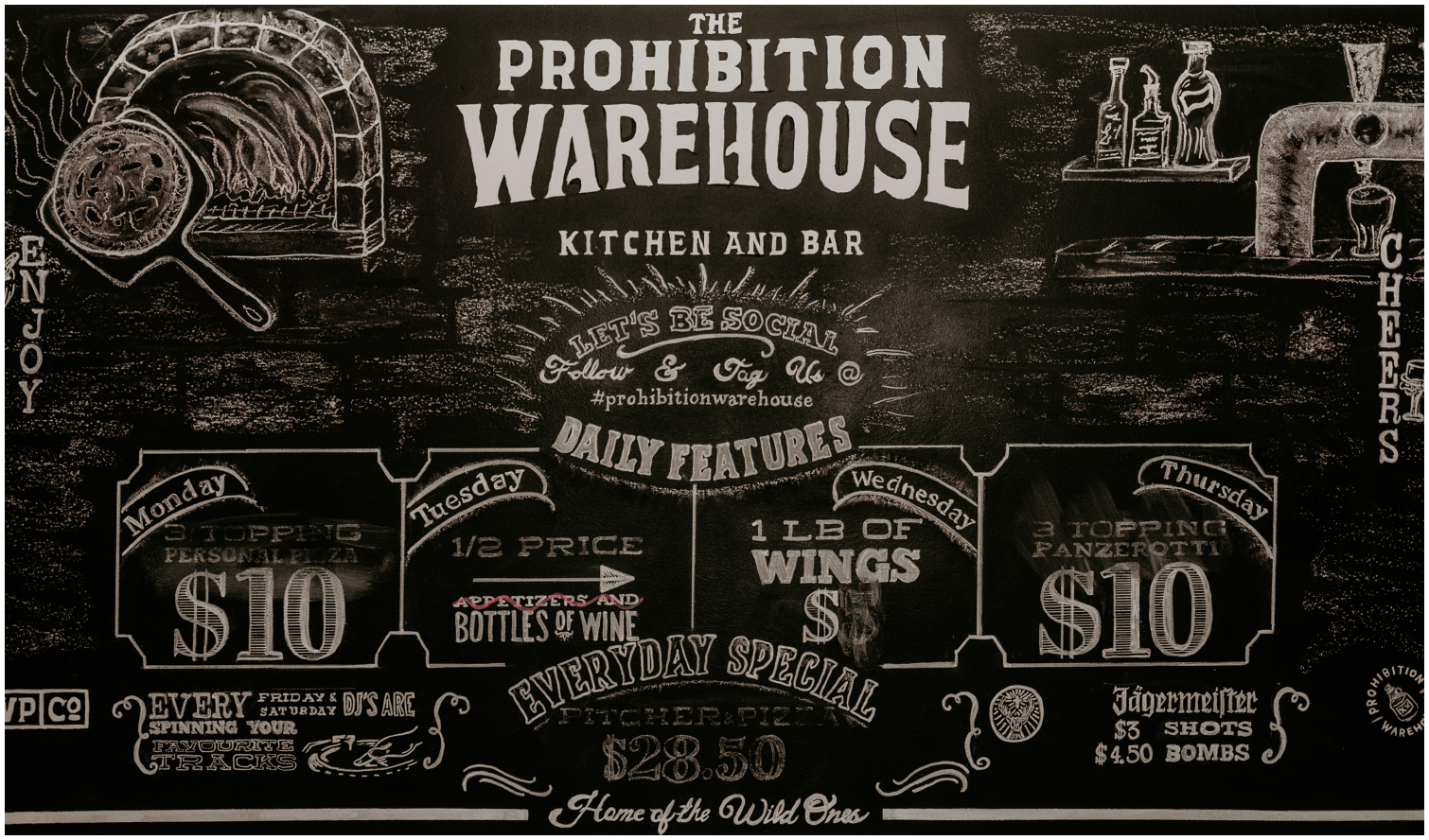